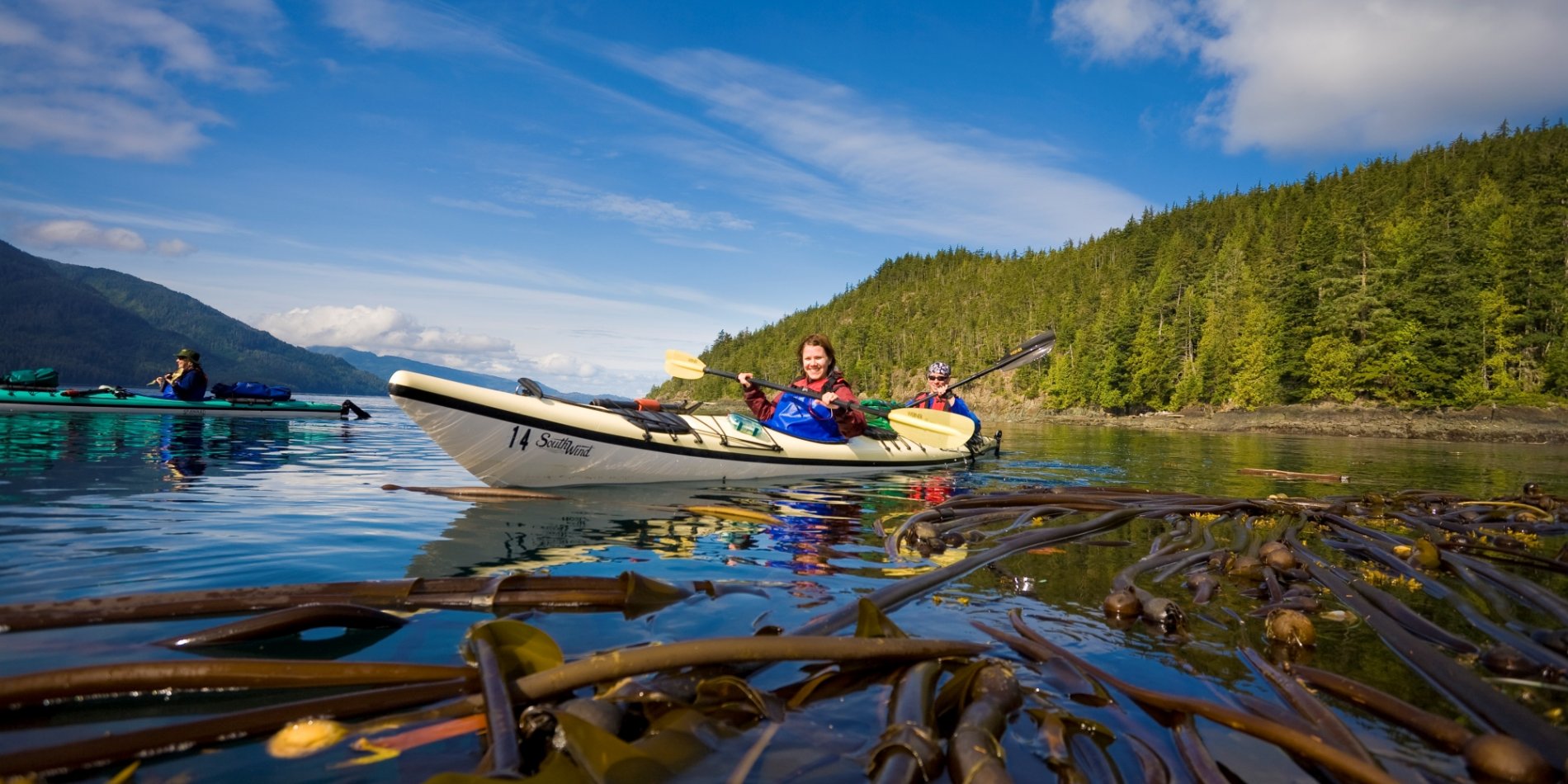 Johnstone Strait is the best place in the world to kayak with orcas in the wild. Orcas congregate here to feast on salmon and visit Robson Bight Ecological Reserve’s rubbing beaches, and sea kayaks offer the best, unfiltered vantage point for observing whales in their natural habitat. With old growth forests, snow capped mountains and plenty of other wildlife like dolphins, porpoises, black bears, bald eagles and other migrating whales, the region is meant for kayaking. 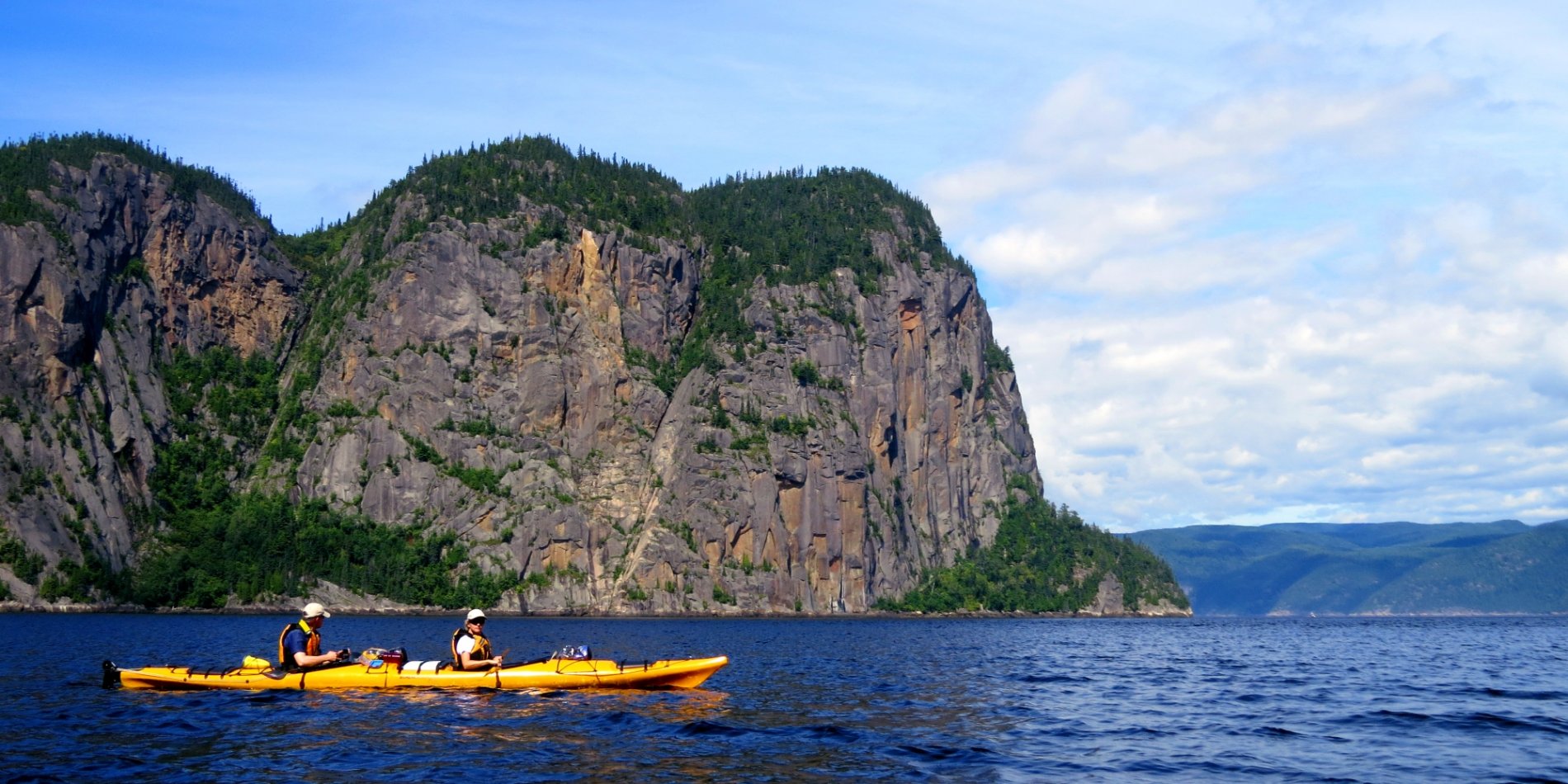 The Saguenay Fjord is larger than life. Truly—it’s the world’s longest fjord. Relatively obscure and not well-explored, there’s plenty of new to navigate when paddling here. Looming rocky cliffs cut from ice sheets thousands of years ago, dense forest follows the water on each side, and inviting villages are home to friendly people and delicious cuisine. With few fellow kayakers paddling the 146-mile fjord, Quebec’s Saguenay Fjord truly offers a sea kayaking escape to remember. 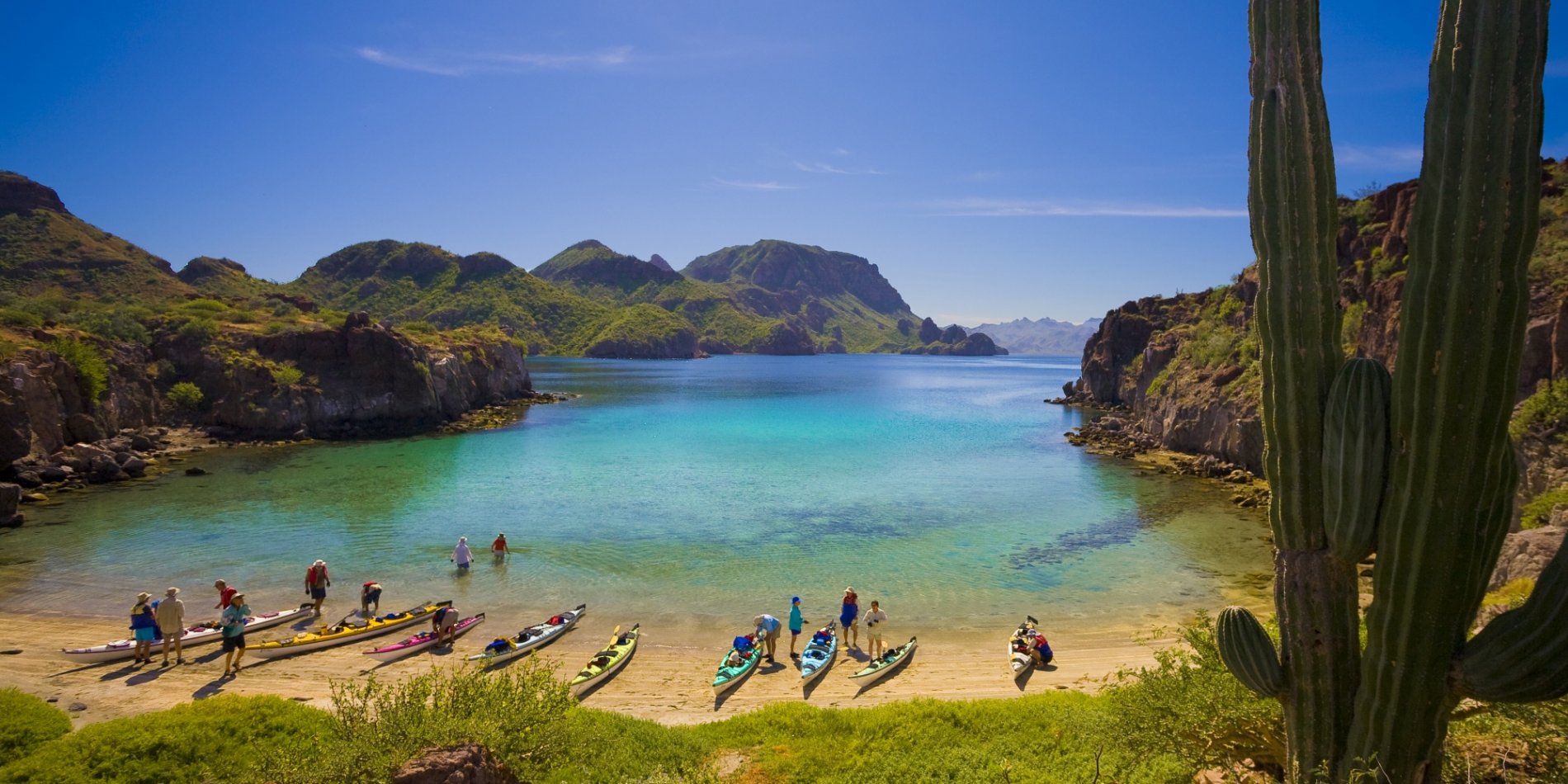 “Sur,” (see what we did there?) Baja has plenty of sparkling turquoise waters bordered by sunset-colored coastlines, which would be a sea kayakers dream in and of itself. But the real draw of sea kayaking in Baja? The wildlife. You get a thrill from catching the disappearing tail of a whale from a motoring tour boat. Imagine getting a REAL close encounter from the seat of your kayak! The Sea of Cortez is the winter home of blue, humpback, sperm, minke, Bryde’s whale and short-finned pilot whales. And even if you don’t have tons of whale luck, there are plenty of dolphins, sea turtles, sea lions and tropical fish to make your paddle extraordinary. 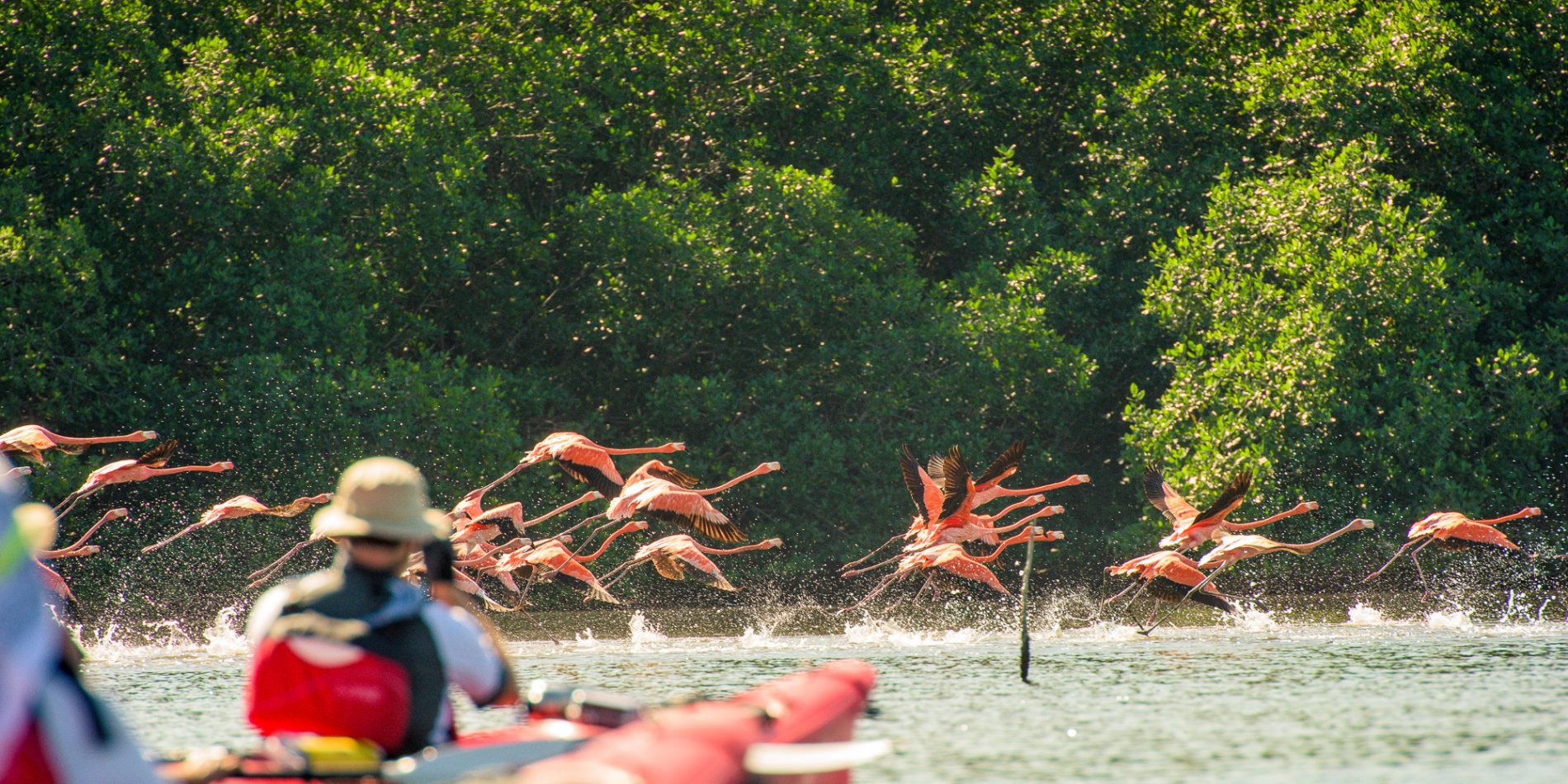 Outside of the chrome and colonial buildings of Havana lies the unspoiled wilderness of Ciénaga de Zapata National Park. Paddling along dense mangrove shores, vibrant pink flamingos pop against the dark green channels. Along the sea’s coastlines, rosette spoonbills walk among the shallows and islands of palmettos smear the horizon. Cuba’s Ciénaga de Zapata National Park reminds you why pirates, Spaniards and Americans have invaded the shores to get a taste of paradise. It’s Cuba beyond the beach. 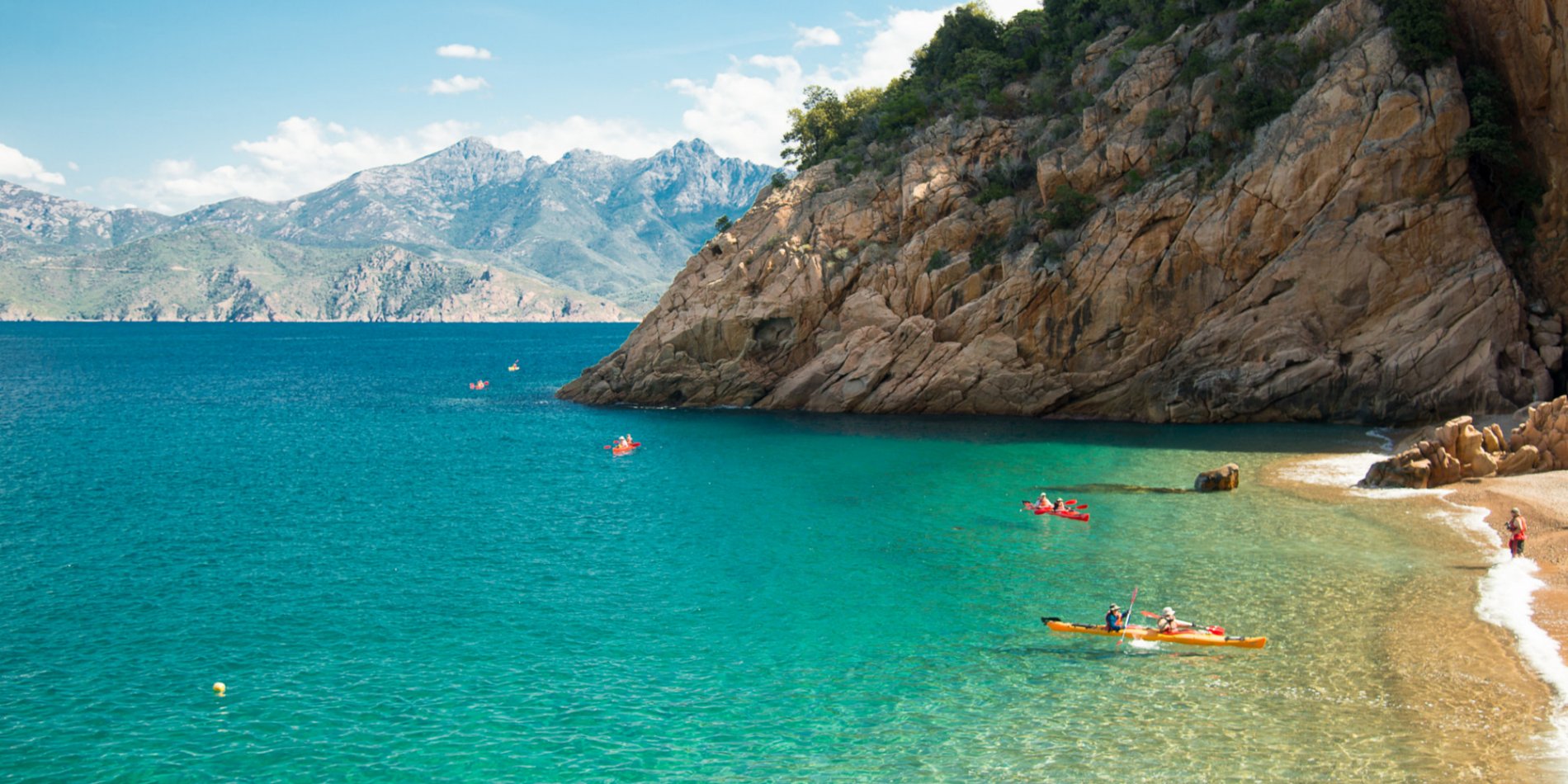 As an island with miles upon miles of crystal clear sea and stunning coastline, Corsica truly offers an island-wide, unsurpassed sea kayaking experience. Wherever you put in, you’re sure to paddle to somewhere magnificent. That being said, one of the best spots is the Scandola Nature Reserve, a UNESCO World Heritage Site. You can’t reach Scandola by car, so it’s truly an experience for paddlers. Strange rock formations rise out of the Gulf of Girolata, jagged inlets create a stunning jigsaw of the coastline, and established seal and dolphin colonies keep your eyes peeled for nature. 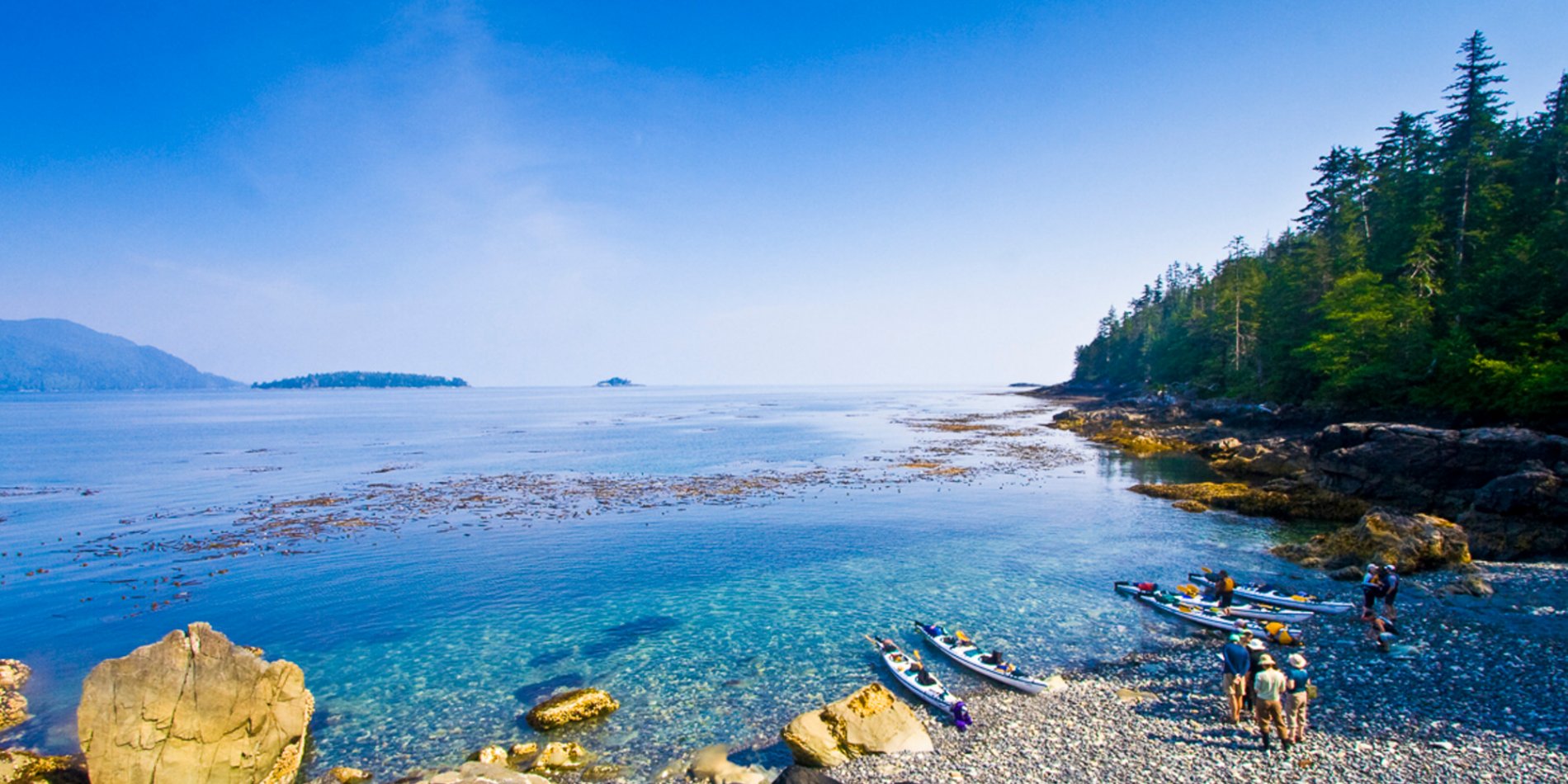 The Haida Gwaii archipelago, known as the Canadian Galápagos due to its vast array of endemic wildlife, is a wild, rainy world where paddlers can discover the magic of nature. Old-growth rainforests, bald eagles, bears, orcas, right-whales, sea lions and more abound in the Gwaii Haanas National Park, and the rich Haida culture is just one more draw to this spectacular destination. 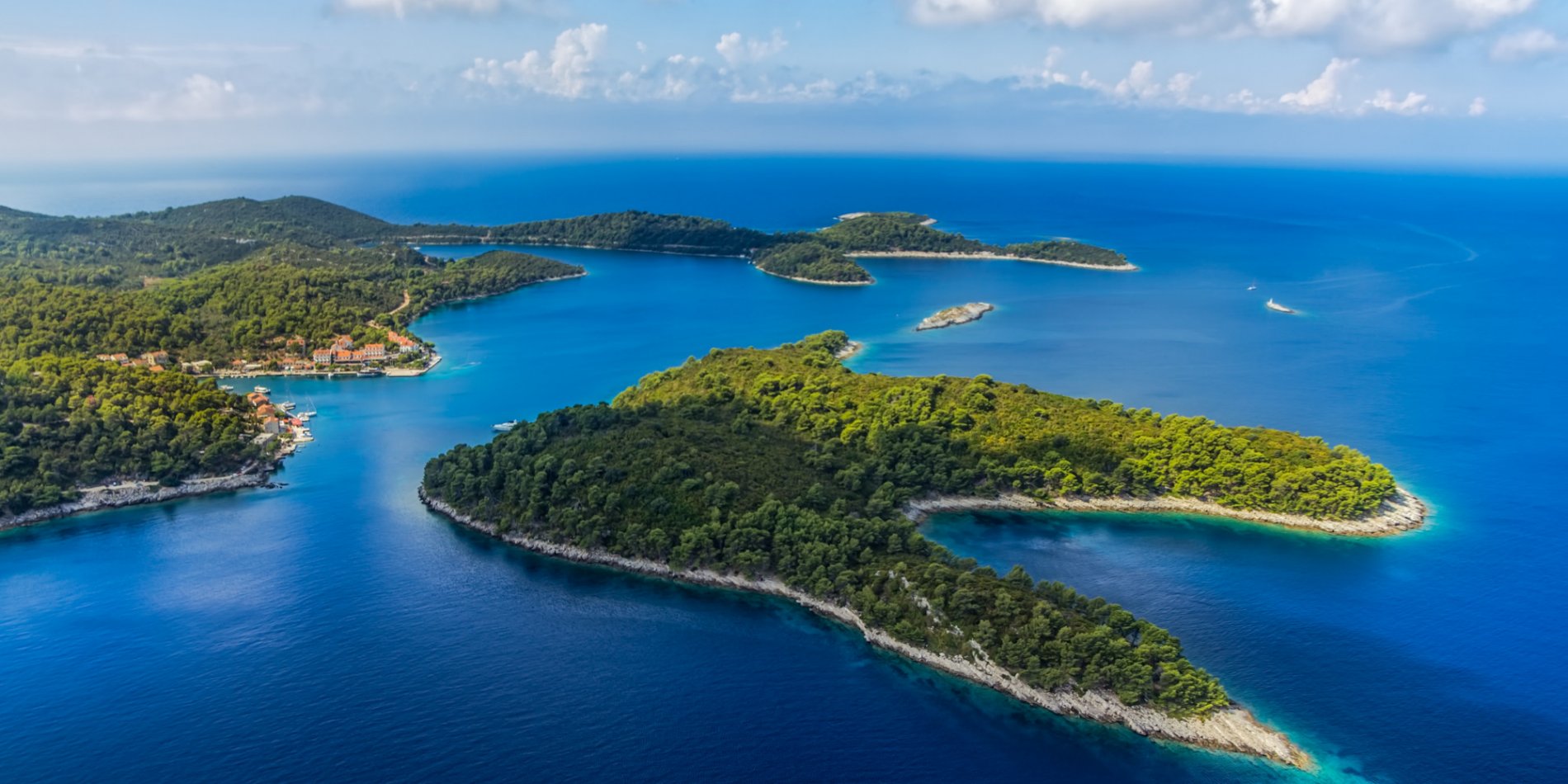 Croatia’s Dalmatian Coast offers the ideal blend of jaw-dropping coastlines, sapphire waters and rich culture. Kayaking is the perfect way to experience Croatia’s many charms that are beyond the beaches, and with over 1,000 islands sitting off Croatia’s shoreline, there’s no end to the adventure possibilities. And of course, the cuisine, rich culture, and neighboring countries of Montenegro and Albania (with their own sea kayaking draws) don’t hurt either. 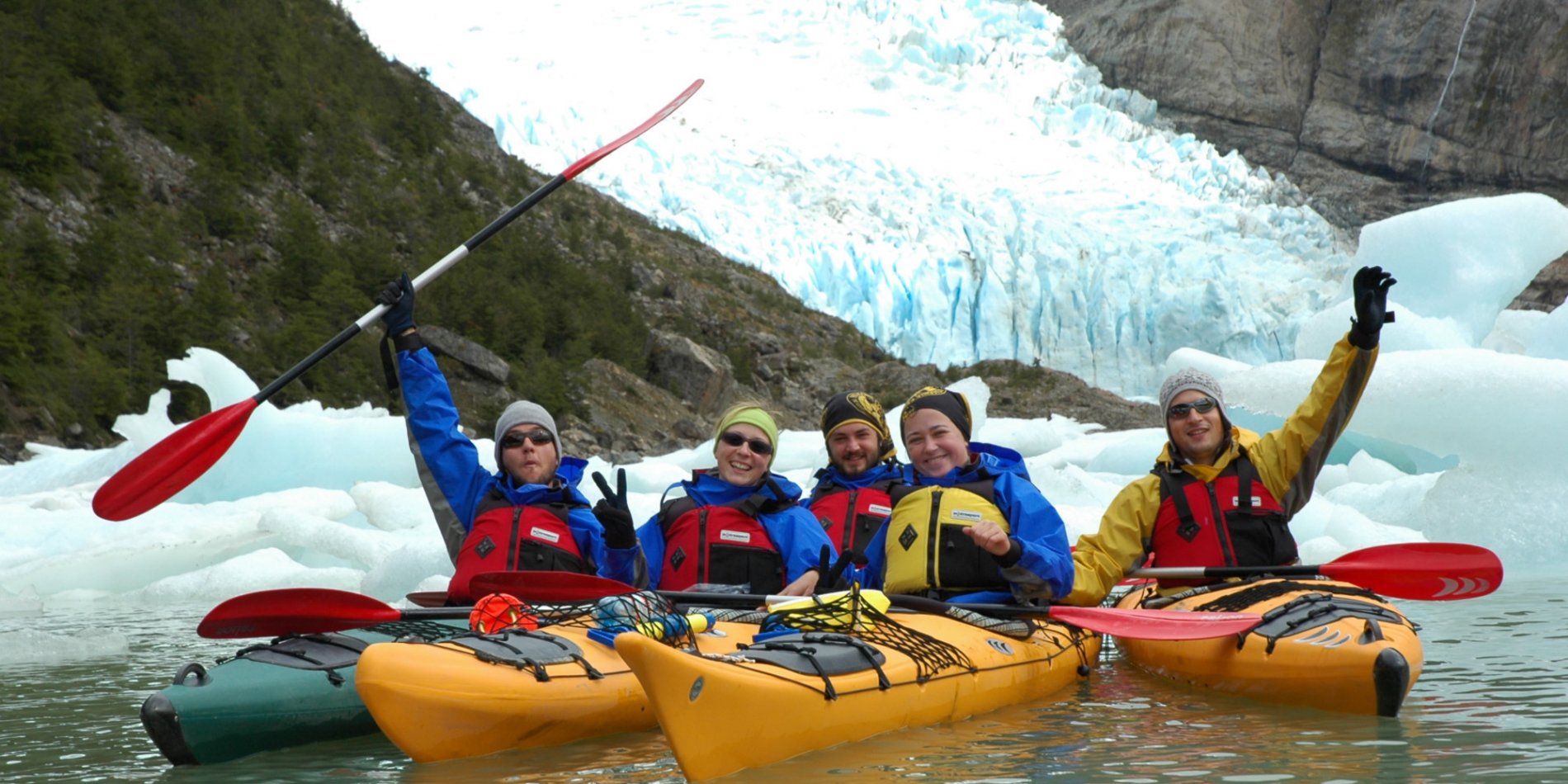 What better way to explore the incredible Torres del Paine National Park and its surrounding Chilean world than by experiencing it through new, less-taken paths? Paddling along the Serrano River takes you through stunning Patagonian fjords, massive glaciers and a whole new world of wild you might not witness if you only entered and left Torres del Paine National Park in the traditional ways. Ditch the road for the river, and experience Patagonia from an unexpected perspective. 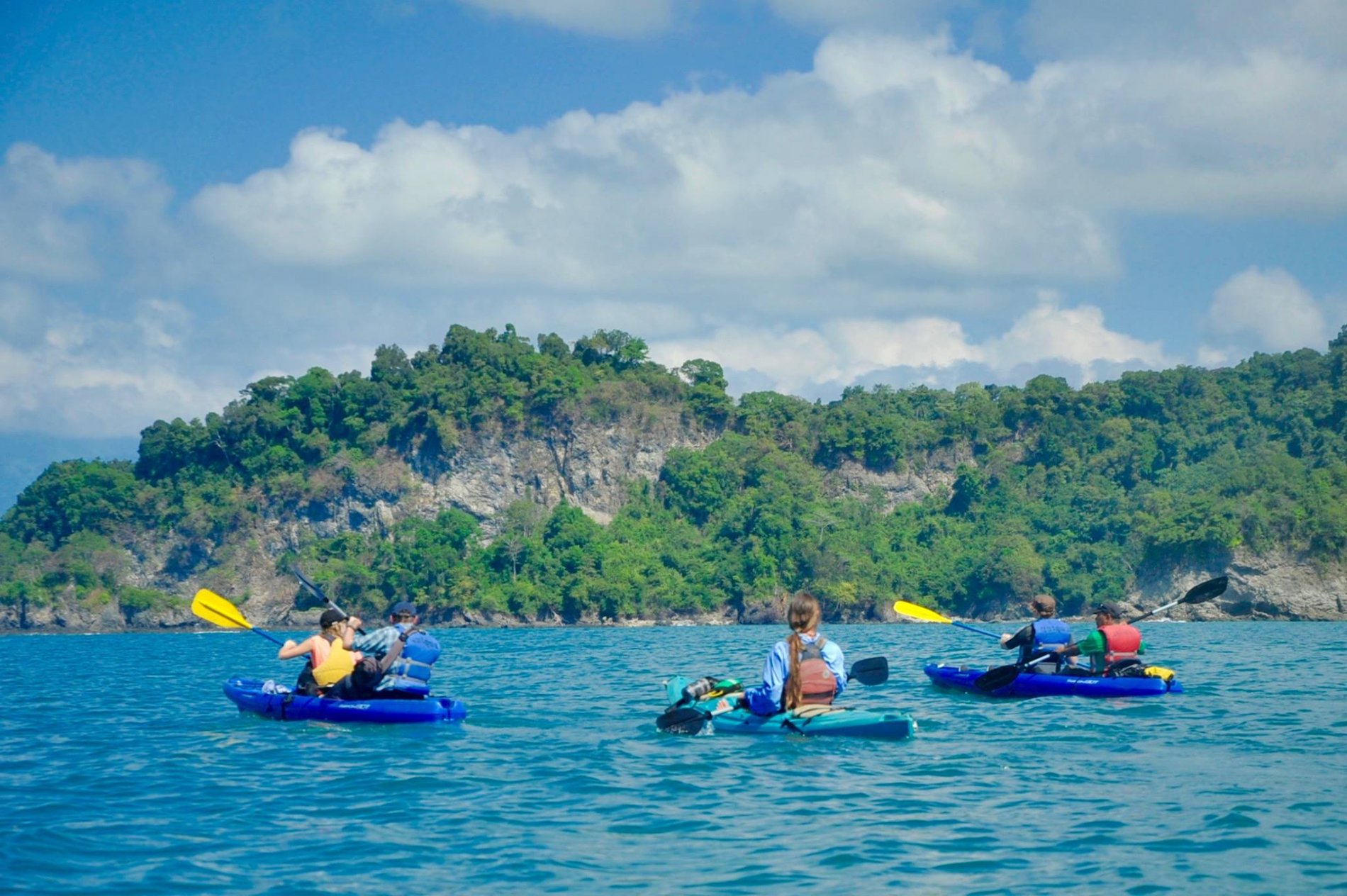 Costa Rica’s Golfo Dulce, off the Osa Peninsula, hasn’t been a household name among paddlers, but it may well soon be. One of only four tropical fjords throughout the world, Golfo Dulce offers a magical paddling experience of color and smooth water. The “sweet gulf” is bordered by lush rainforest, wildlife like howler, spider and white-faced monkeys as well as tropical birds, and lush mangroves. Off in the distance you can see dolphins, rays and turtles as well as migrating humpback whales who migrate to the area every year to give birth. It’s coastal sea kayaking at its best. 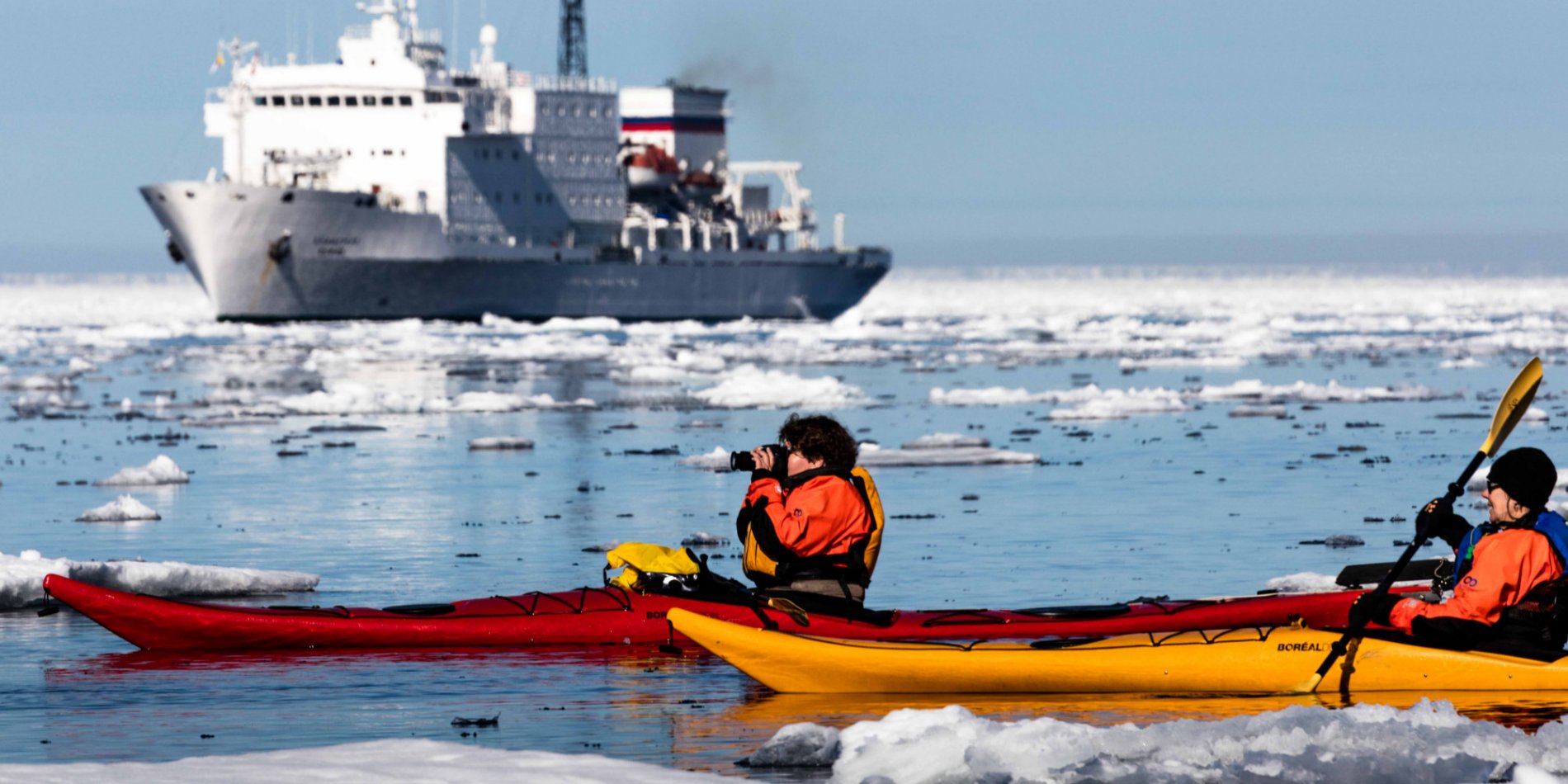 There’s nothing like sea kayaking in the high Arctic, where the world is quiet and encased in ice. The only traffic you’ll come across is wildlife. It’s a different type of sea kayaking as you navigate between brash ice and a labyrinth of icebergs, paddle past rookeries and look out for marine life drifting past in the frigid waters. Kayaking in the Arctic is intimate and inspiring—no cruise ship can compare. 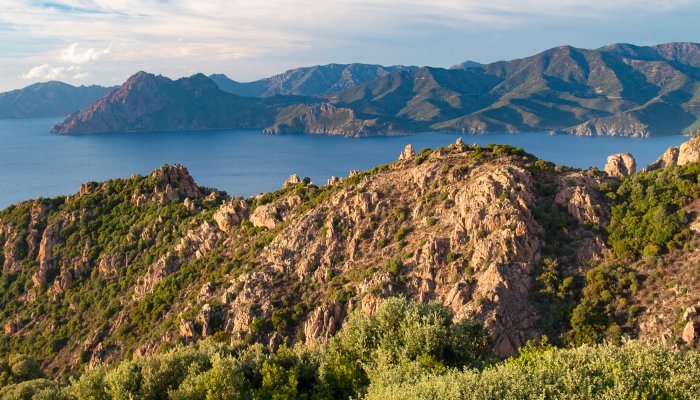 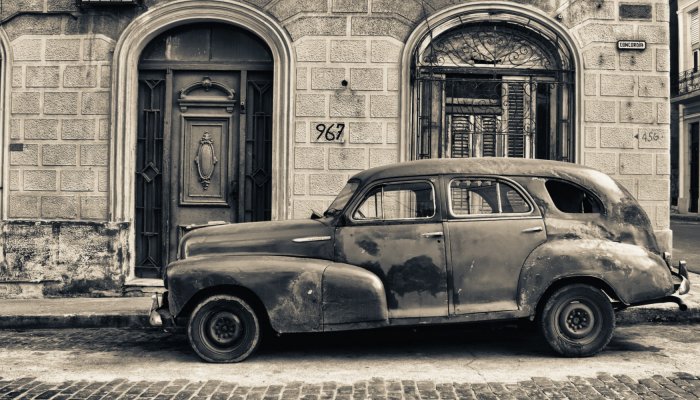